Media coverage of my research
"As recession looms, Blacks could be hardest hit" by Jon Jeter, Minnesota Spokesman Recorder. 6.22.22

"Displaced: For some at Riverchase, the search for housing remains a major challenge despite offers of help" by Ambriehl Crutchfield, WPLN. 6.14.22

"Military towns are the most racially integrated places in the U.S. Here’s why" by Sujata Gupta, ScienceNews. 2.8.22

"Jacob Faber On How A New Deal Era Program Shaped America’s Racial Geography" Hosted by Dave Chancellor, Poverty Research and Policy Podcast from the Institute for Research on Poverty at the University of Wisconsin–Madison. 2.18.21

"Bank programs seek to widen the path to Black homeownership" By Troy McMullen, The Washington Post. 10.29.20

"The near-certainty of a black depression" By Aaron Ross Coleman, Vox. 5.6.20

"How a Group of Student Debtors Took on Their Banks—and Won" By Aaron Ross Coleman, GQ. 10.8.19

"When Your Neighborhood Gets a Corporate Rebrand" By Raechel A. Portelli, CityLab. 4.23.19

"The ‘heartbreaking’ decrease in black homeownership" By Troy McMullen, The Washington Post. 2.28.19

"A new study suggests that high college costs may have exacerbated the foreclosure crisis" By Jillian Berman, MarketWatch. 8.9.18

"Sending your kids to college increases the chances you’ll lose your house" By Andrew Van Dam, The Washington Post. 8.6.18

"It can cost more for a checking account if you’re black or Latino, study says" By Tracy Jan, The Washington Post. 6.21.18

"The Tax on Black and Brown Customers When Dealing With Community Banks" By Brentin Mock and David Montgomery, CITYLAB. 6.21.18

"What Do Real Estate Agents Have to Do With Segregation?" By Katie Moritz, SDPB Radio. 11.8.17

"Estimated Gains in Home Equity Varied by Racial and Ethnic Groups before and during the Great Recession" How Housing Matters. 3.7.17

"As White Homeowners Enjoy the Fruits of the Economic Recovery, Wealthy Black Households Fall Further Behind Due to Institutional Racism" By David Love, Atlanta Black Star. 5.3.16

"Around Atlanta, the housing recovery’s great divide is in stark black and white" By Emily Badger, The Washington Post. 5.1.16

"What happened when researchers posted fake iPhone ads online from people in poor neighborhoods?" By Emily Badger, The Washington Post. 4.7.15

"Where You Live Could Affect How Easy It Is to Sell Your iPhone on Craigslist" Next City. 4.6.15

"No, Americans Are Not All To Blame for the Financial Crisis Exposing the big lie of the post-crash economy" By Dean Starkman, New Republic. 3.9.14

"The Dramatic Racial Bias of Subprime Lending During the Housing Boom" By Emily Badger, CityLab. 8.16.13

"Getting A Loan Is Just As Easy For African-American Females As White Males, Study Shows" The Huffington Post. 8.13.13 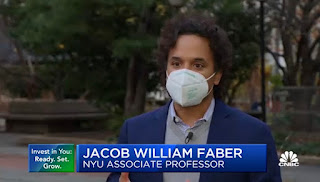 "How a Black-owned bank is closing the racial wealth gap" CNBC The Shift. 9.15.22

"Why Black Women Are More Likely to Face Eviction." By Molly Solomon and Erin Baldassari. KQED 2.21.22

"The Faces of Personal Finance Are Changing, and These Trailblazers Are Forging a More Inclusive Path." By Mallika Mitra. Money.com 2.3.22

"The National Association of Realtors Is Sorry About All the Discrimination." By Peter Robison and Noah Buhayar. Bloomberg Buisinessweek 12.21.21

"Banks fight a key part of Biden’s agenda by framing it as bad for minorities." By Hailey Fuchs. Politico 10.5.21

"What Gentrification Means for Black Homeowners." By Jacquelynn Kerubo. The New York Times 8.18.21

"The future of public housing in Milwaukee is vouchers, not buildings — and that could improve housing security" By Talis Shelbourne. Milwaukee Journal Sentinal 6.25.21

"Why Financial Advisors of Color Matter" By Tiffany Lam-Balfour. NerdWallet 2.10.21

"'A pandemic in a pandemic': Coronavirus deepens racial gaps in America" By Matthew Lavietes, Oscar Lopez, and Ellen Wulfhorst. Reuters 8.20.20

"Alternative financial services in the time of coronavirus: What you need to know" By Clark Merrefield. Jourlanist Resource 5.19.20

"Bronx Food Revival Is Rewriting The Playbook On Gentrification" By Richard Morgan, The Salt: NPR. 10.26.18

"A Revival of Black Business, and Pride, in Brooklyn" By Richard Morgan, The New York Times. 6.17.18

"When Gentrification Is a Mental Health Issue" By Marcia Robiou, CityLab 3.27.18 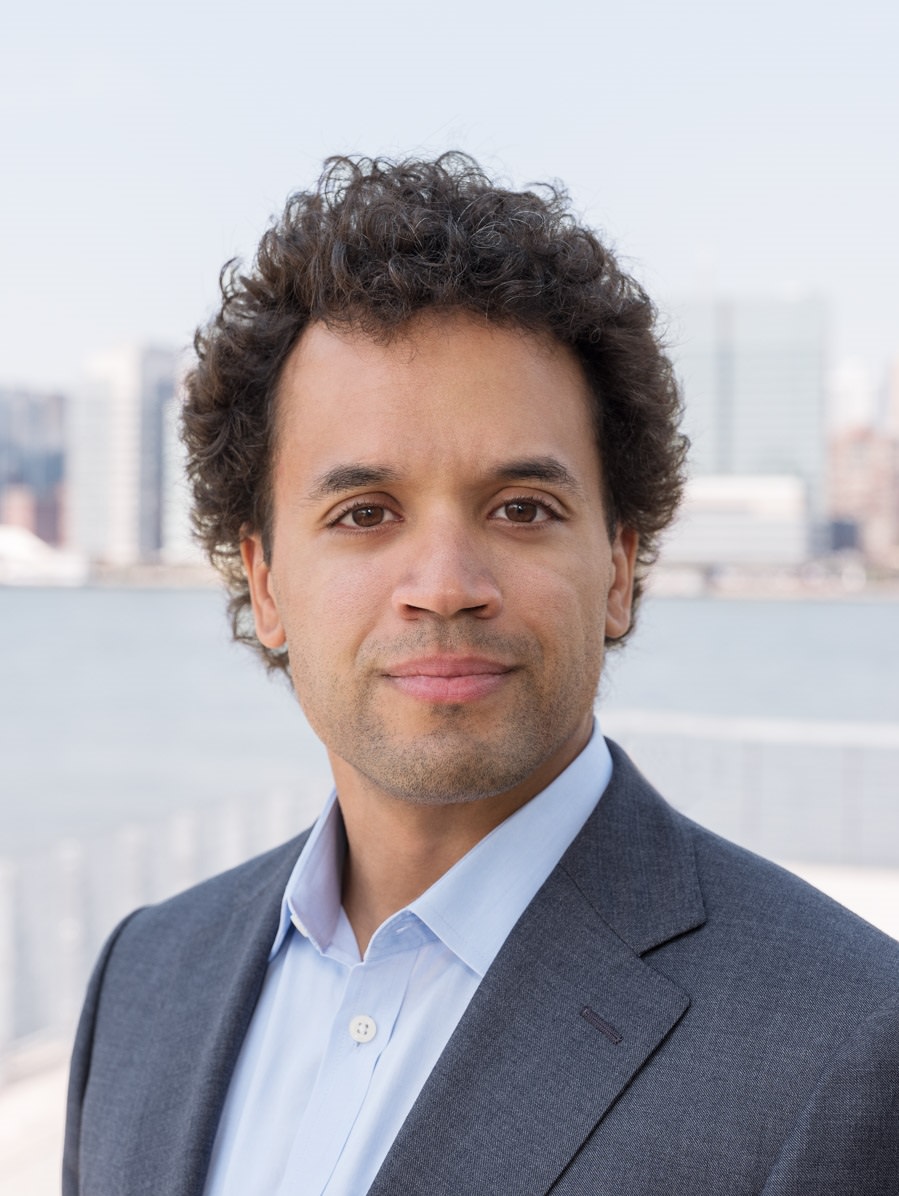